Pakistani fast bowler Shaheen Shah Afridi was very impressive in an important World Cup match against New Zealand. He took 3 wickets in his 10 over spell.

Talking about his superb performance, Shaheen Afridi gave credit to legend Pakistani bowler Wasim Akram because before the match, Wasim Akram met him and Amir and gave them some bowling tips which he applied on the field which resulted in match winning performance for Pakistan.
Shaheen Afridi took 3 wickets in his spell and gave away only 28 runs with 3 maidens also. 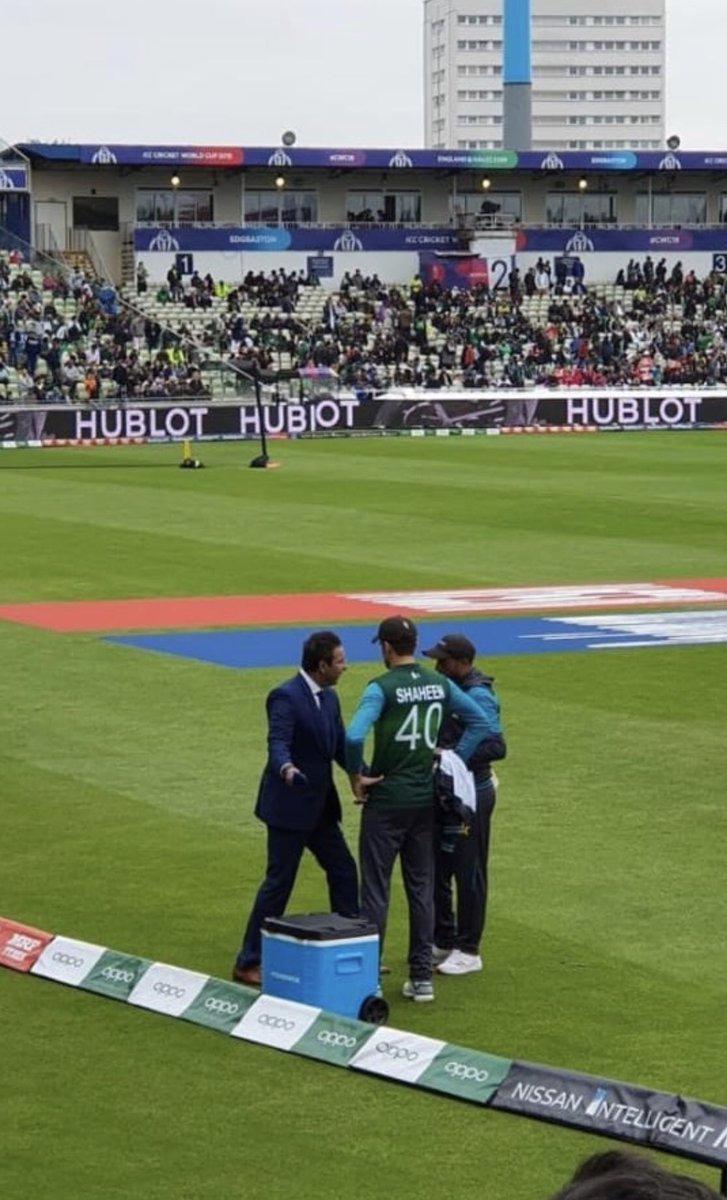 #TheReview will be up shortly,@iShaheenAfridi gave credit to @wasimakramlive and said he always told me to pitch it up and he is his hero! pic.twitter.com/p0jm520ra0

All records were broken, the fastest PSL record was set

Intense clash between Shaheen Vs Shadab

Powered by WordPress | Designed by TieLabs
© Copyright 2020, All Rights Reserved